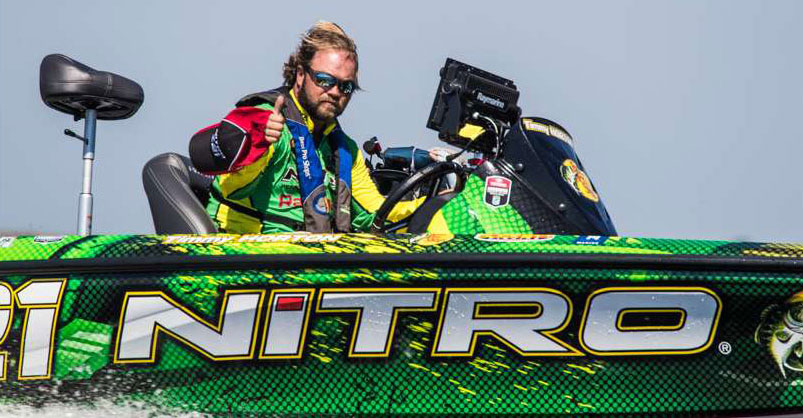 The Muscle Shoals area offers some of the best fishing year-round opportunities in the nation, with well-known Pickwick and Wilson Lakes. Initially these lakes were formed 1930s, when the Tennessee Valley Authority began construction of a series of massive dams along the Tennessee River in North Alabama. This unique combination of the nature-made deep channel of the river and the man-made reservoirs of flooded fields, bluffs and marsh areas has generated excellent habitats for a large variety of game fish. 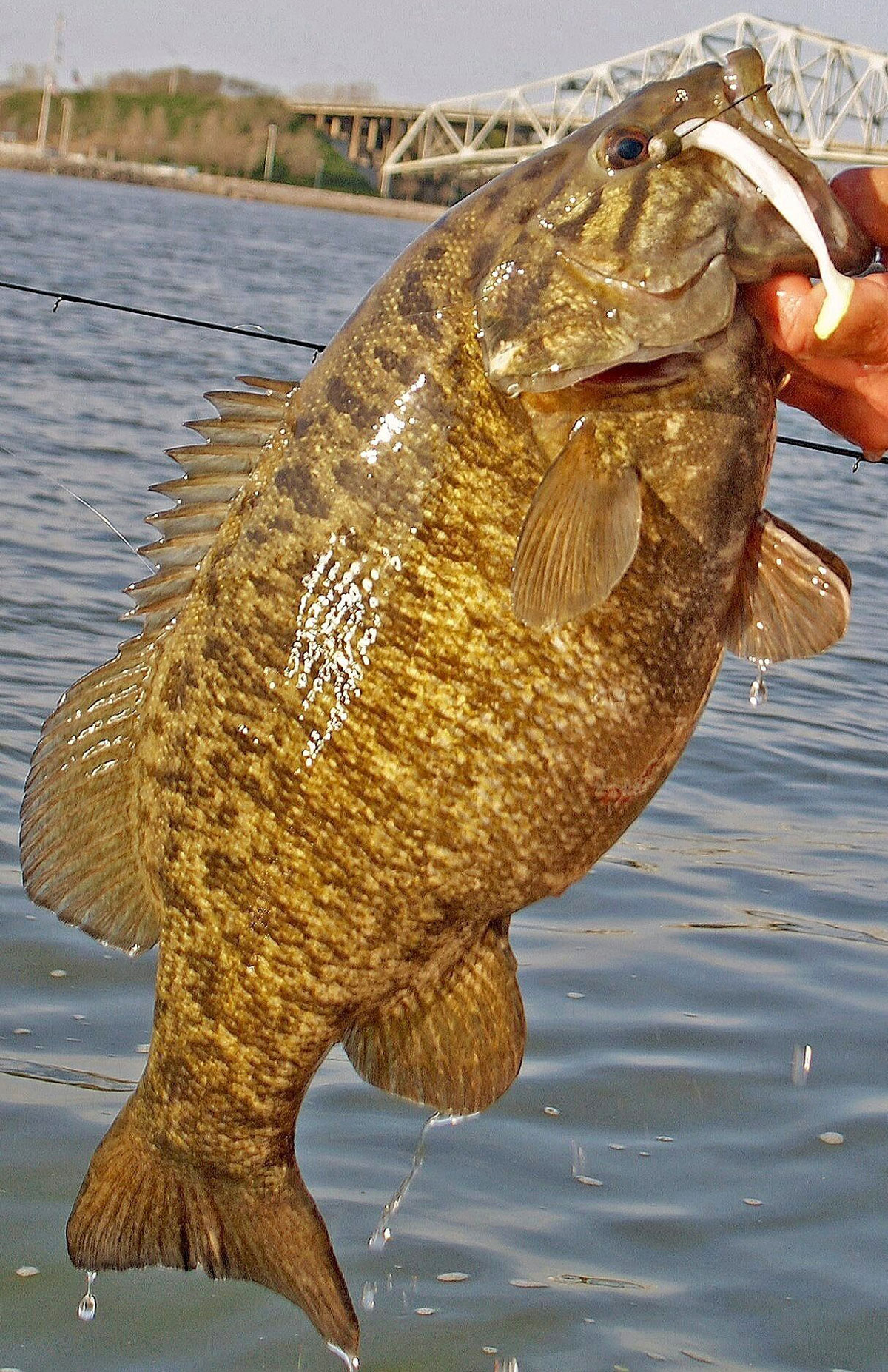 Bassmaster magazine is recognized as a global leader for news about bass fishing, including which lake in Alabama is the best place to fish for the immensely popular game fish.

In its listings of the top bass lakes in the Southeast, Pickwick has ranked highest in Alabama, beating out popular fishing destinations such as Guntersville Lake and Logan Martin Lake.

The 50-mile long lake has a surface area of 47,500 acres, that covers portions of Alabama, Mississippi and Tennessee. An Alabama fishing license allows anglers to fish in the waters of all three states on Pickwick Lake. Numerous boat ramps provide easy access to all areas of the lake.

Pickwick Lake features a variety of habitat for fish including swift water, grassy flats, deep offshore ledges, rock bluffs and gravel-covered points. Pickwick Lake is one of few lakes in America where anglers can catch trophy-sized largemouth, smallmouth and spotted bass. Monster-sized blue catfish, giant striped bass, big crappie, and bream can also be caught. During the winter months, sauger fishing is popular, especially in the swift water downstream of Wilson Dam. Winter is also a great time to fish for big largemouth and smallmouth bass. 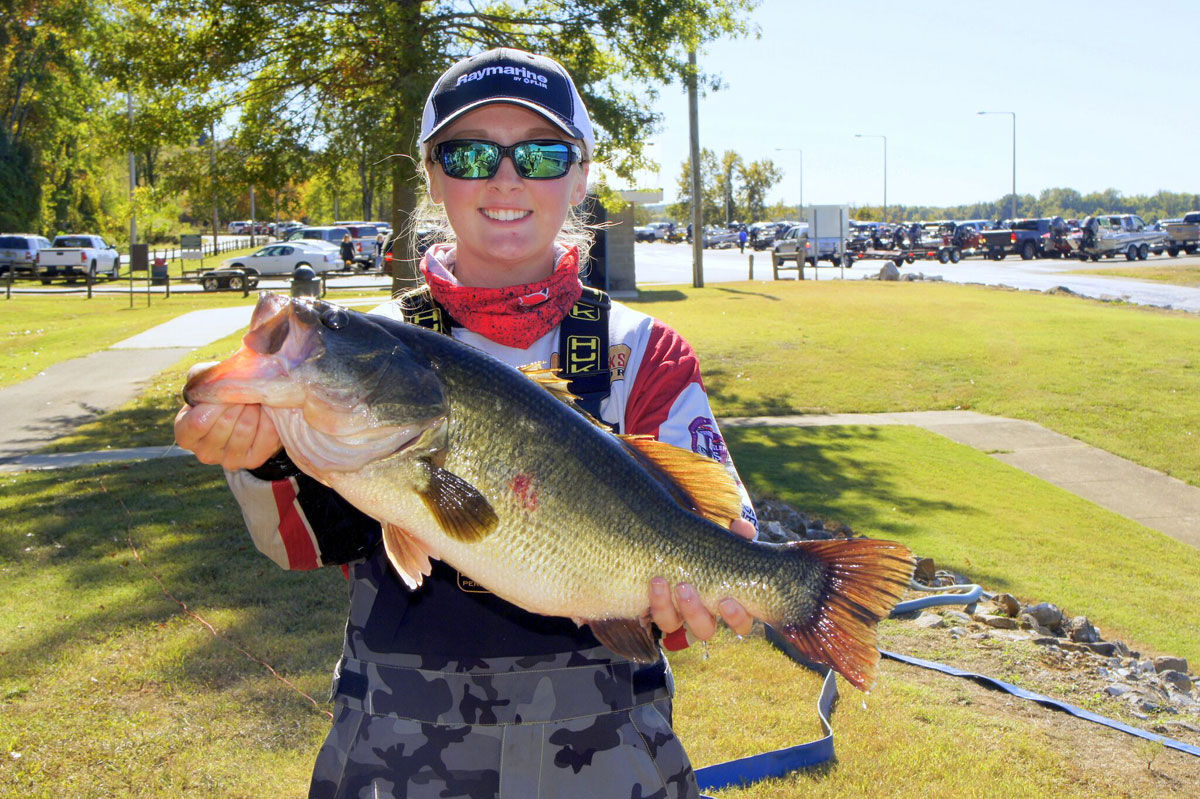 What the Pros Say About Pickwick Lake 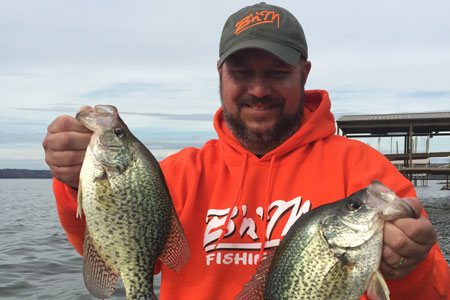 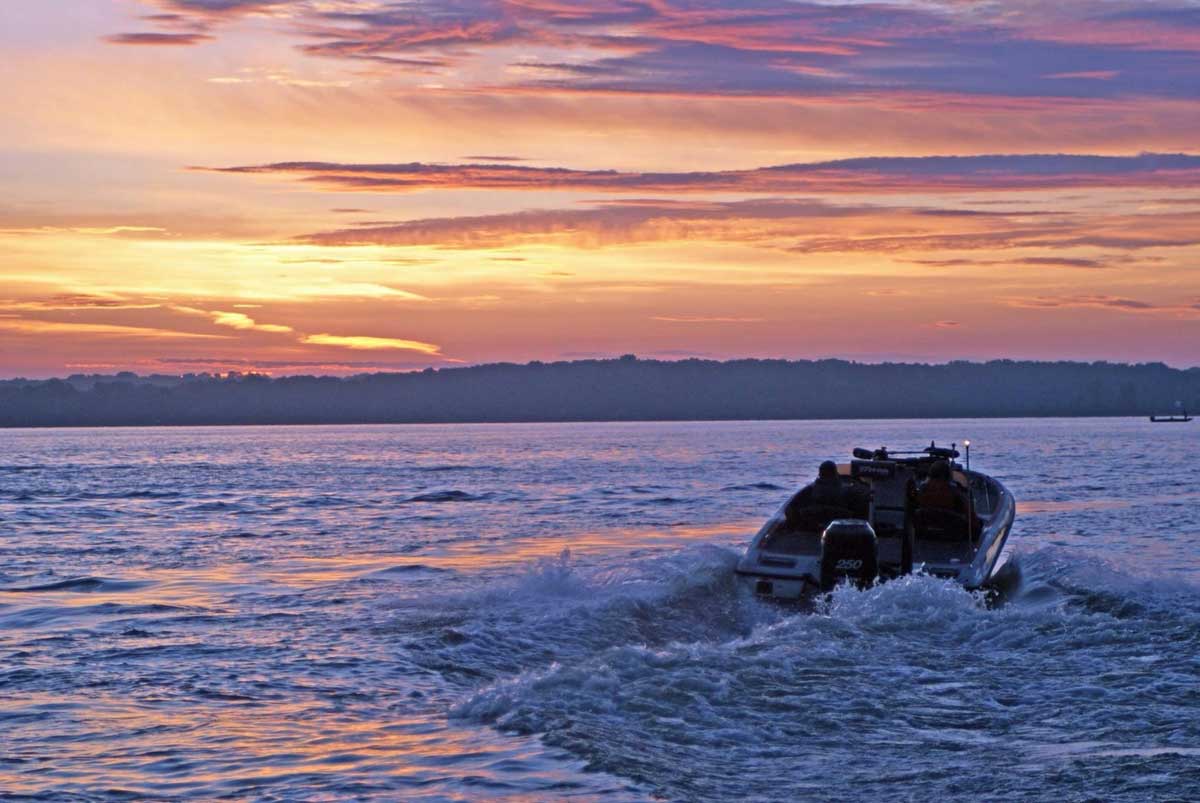 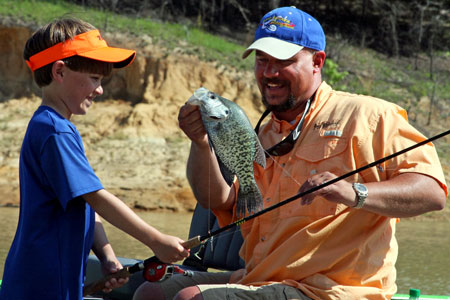 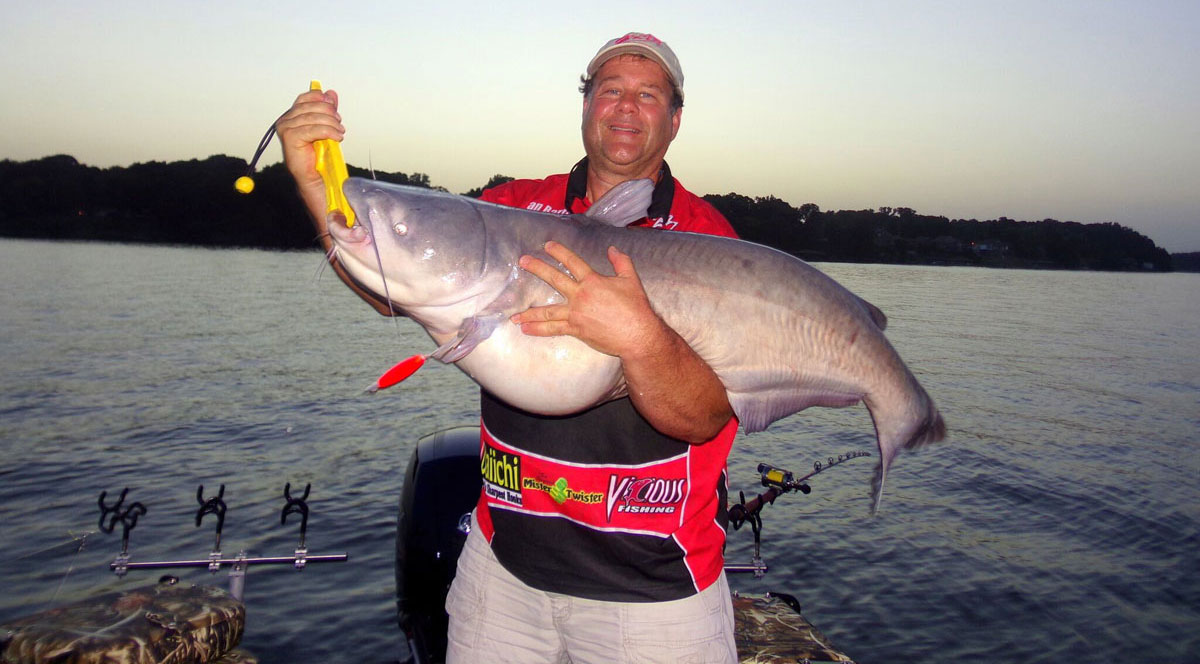 At 15,500 acres, Wilson Lake pales in comparison to the size of other Tennessee Valley Authority lakes along the Tennessee River.

Wilson Lake features deep water on the lower reaches and swift water on the upper end, at the tailrace of Wheeler Dam. There are numerous shallow sloughs along the lake. With such a diversity of habitat in a lake that is only 15-miles long, many anglers love fishing on Wilson Lake because if a fishing technique is not working, they do not have to go far to change techniques and fish an entirely different type of structure.

In addition to huge bass and catfish, Wilson Lake is also a great place to fish for crappie, bream, sauger and striped bass. Boat ramps are plentiful around the lake, providing easy access to all portions of the reservoir. 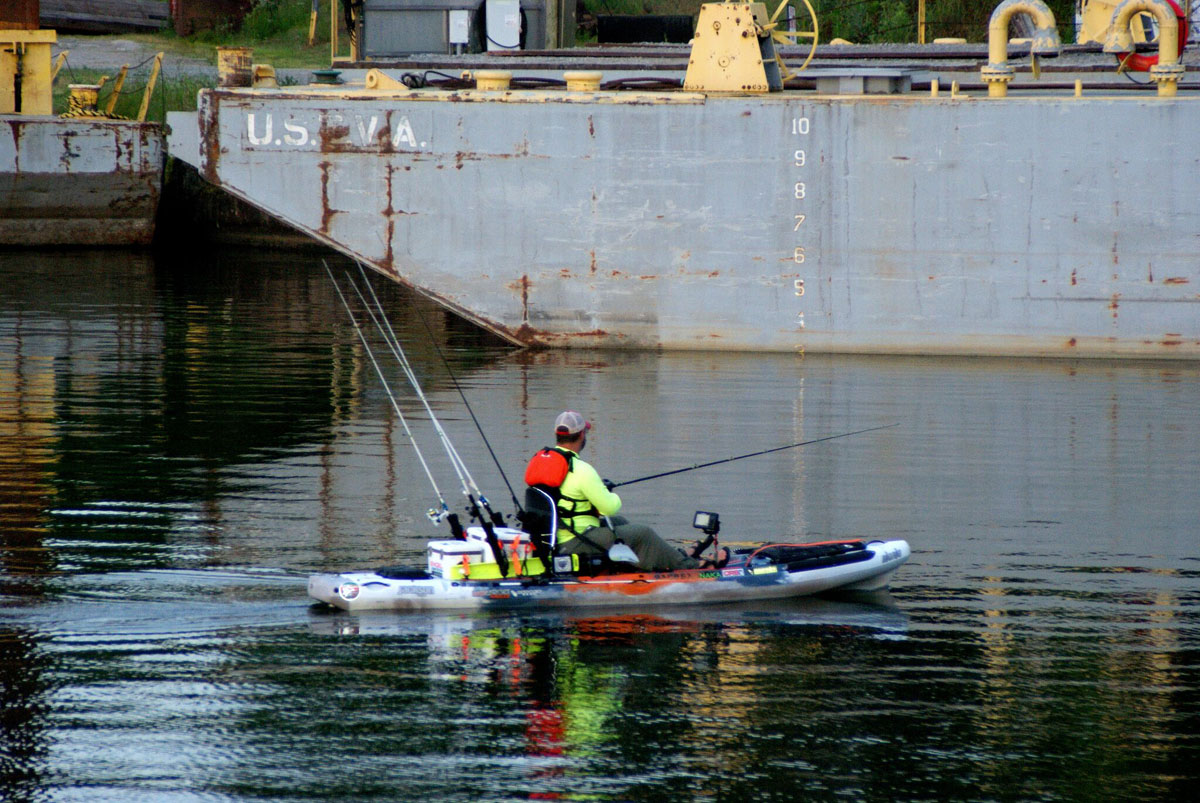 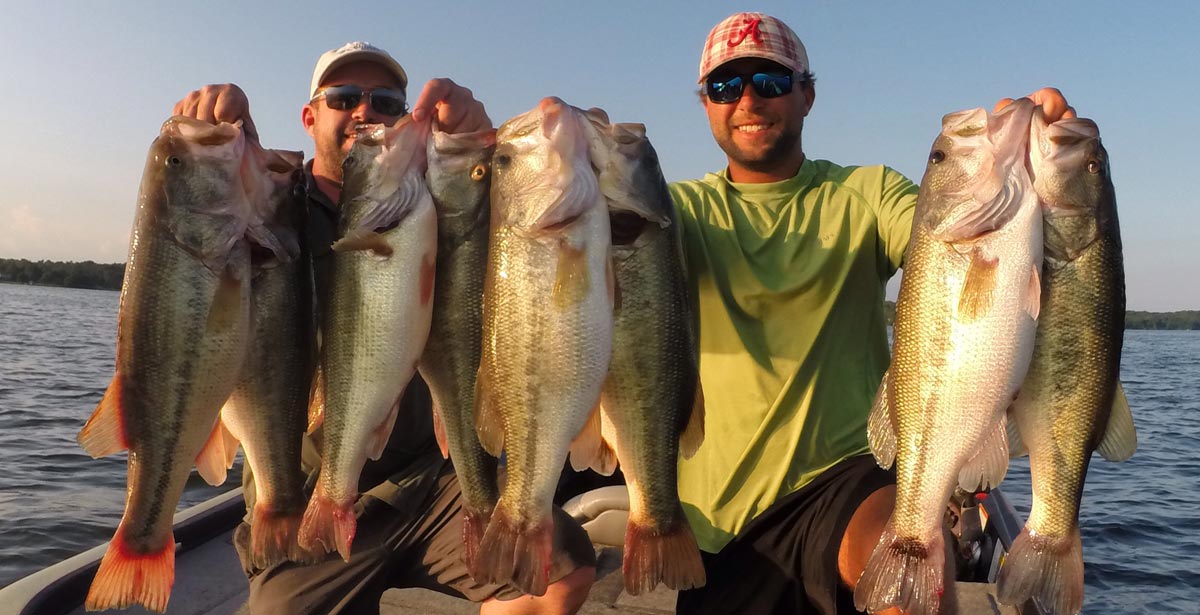 What the Pros Say About Wilson Lake 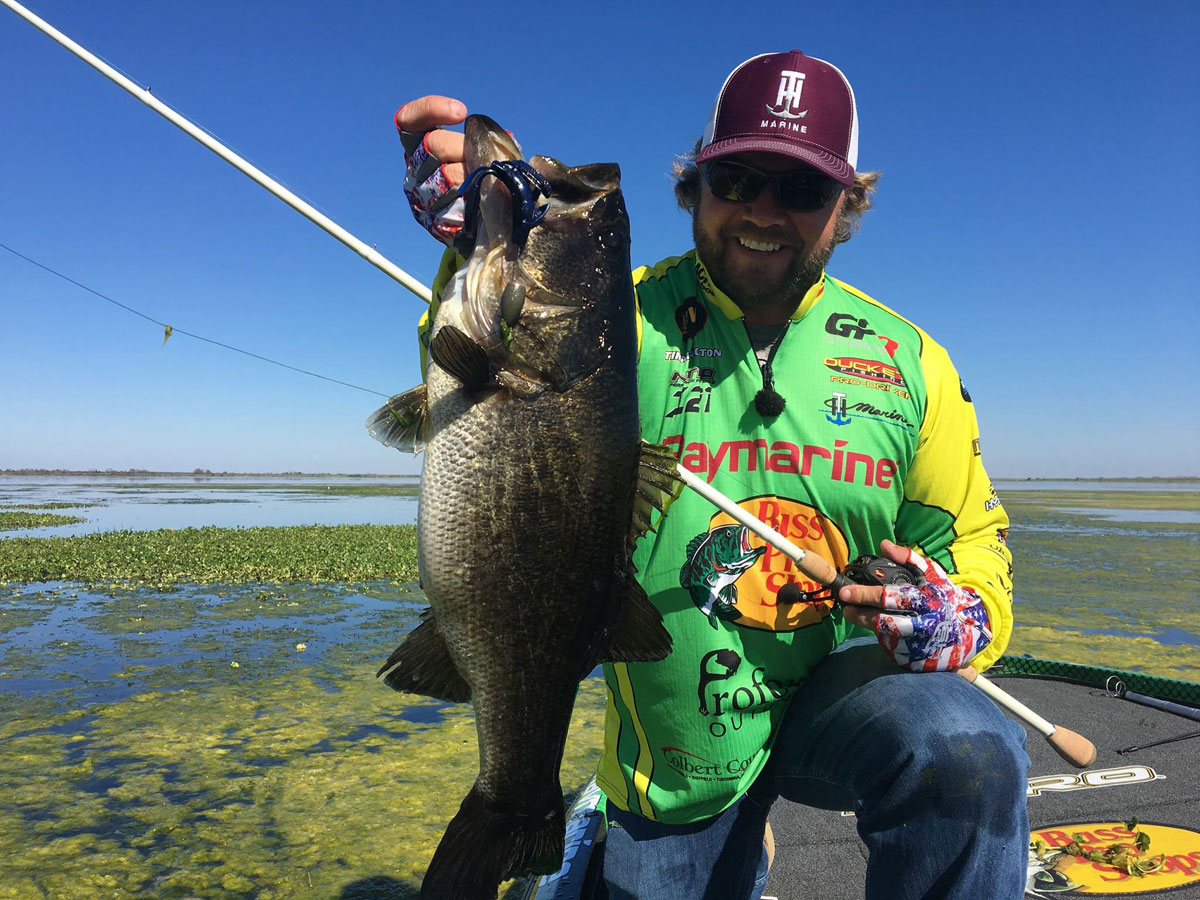 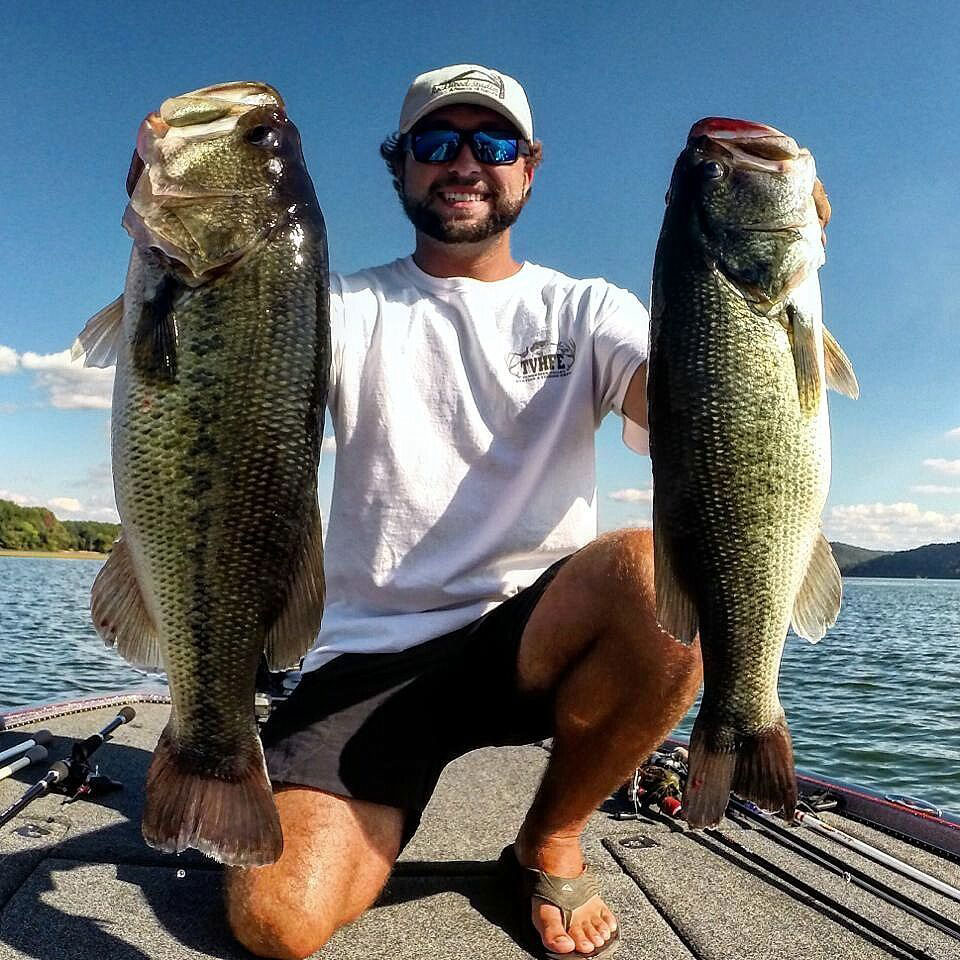 Fishing licenses are available at the Colbert County Courthouse and at many bait and tackle shops in the area. State fishing licenses may also be purchased online at www.OutdoorAlabama.com. This website also contains the latest license fees, creel limits and lake records.